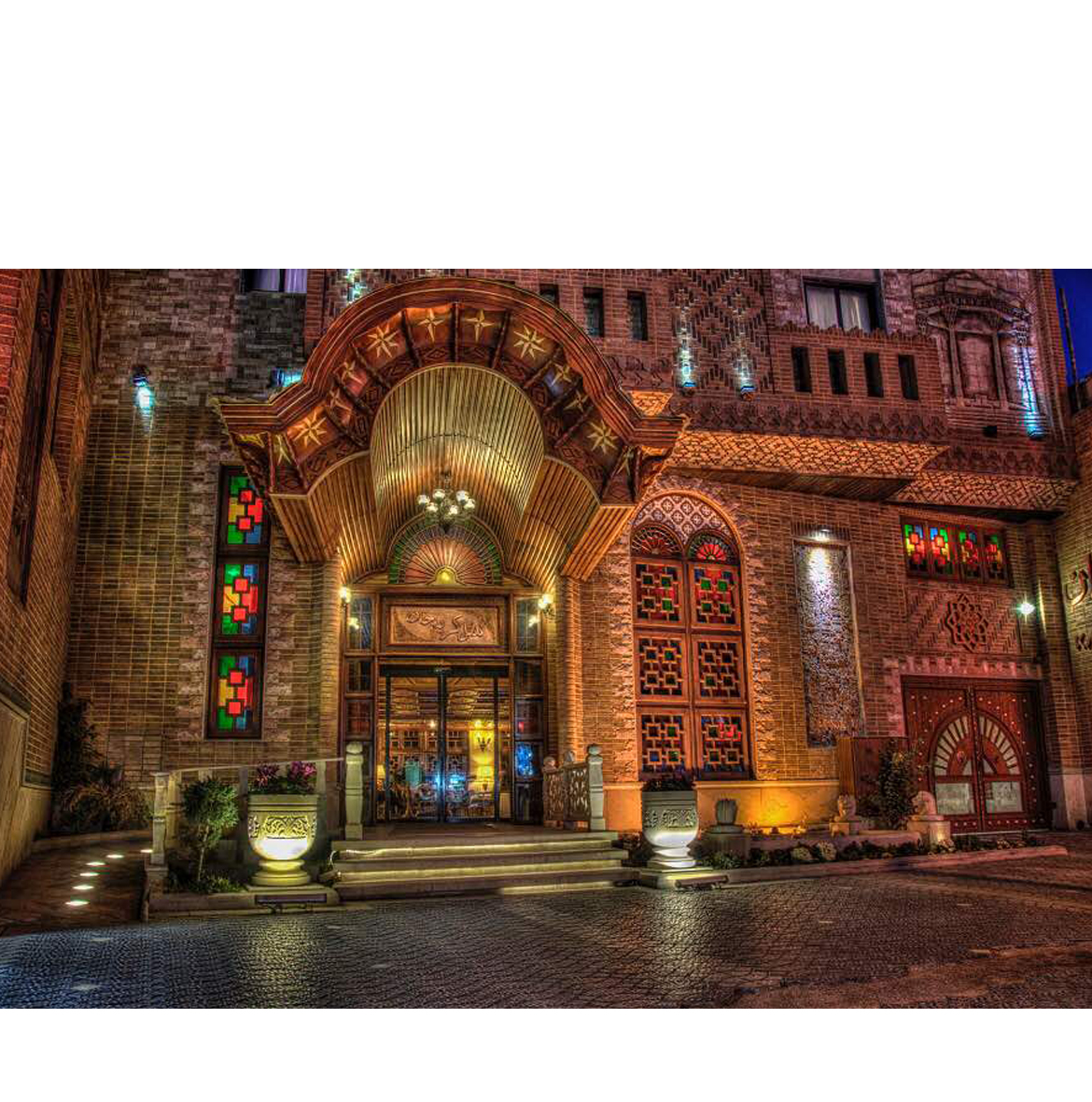 The 4-star Karimkhan Hotel Shiraz was established in 2013 in Shiraz. It has a traditional architecture in a modern atmosphere. Karimkhan Hotel is in the city center of Shiraz just 5 minutes far from most of the tourist attractions in Shiraz including Eram Garden, the tomb of Hafez, and tomb of Saadi. Hotel is less than 20 kilometers far from Shiraz International Airport. During travel to Shiraz, most of the travelers would like to visit Persepolis which is the UNESCO World Heritage Site in Iran. Persepolis is 60 kilometers away from the hotel.

Karimkhan is a 6-floor building with a total number of 63 rooms. The total number of beds is 132. The lobby capacity is 20 people. Remarkably the parking is free with 20 cars capacity. This traditional 4-star hotel offers different kinds of room. Single, double rooms and suites of hotels are your options.

The hotel is a bed and breakfast hotel. So you will enjoy the free breakfast. The hotel rooms are equipped with fridge, safety-deposit box, drawer, tea maker, TV, television, bathroom, slippers, fire extinguisher, heating and cooling system, western toilet, and free WiFi.
Book A Room

Simple and Easy VIP/CIP Transfer booking! We will take care of transportation from/to the airport to Karimkhan Hotel Shiraz.

Karim Khan Hotel has a fitness room equipped with modern training equipment and a sauna. There is a locker room and a shower also provided for...

At Karim Khan Hotel we know how important the internet is. We use it all the time – for work, fun, and convenience.

We accept all major credit/debit cards (Visa, MasterCard, and AMEX). 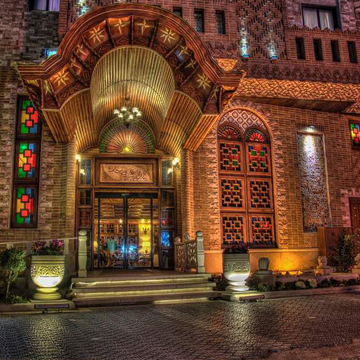 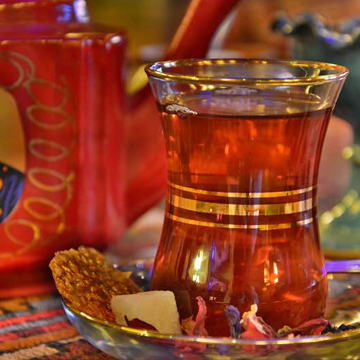 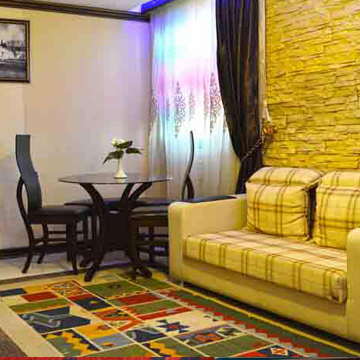 PLACES TO SEE IN SHIRAZ

Pasargadae is an ancient city in which majestic mansions and structures have been built that are generally called the royal complex of Pasargadae,...

Vakil Bazaar is one of the many ancient attractions of Shiraz that you would definitely enjoy visiting. One important tip about this bazaar is that...

One of the many things you can do after going to Shiraz is to find Darb-e Shahzadeh region and drown in the many attractions it offers. Vakil...

There is no way for a Persian to hear Shiraz’s name and doesn’t immediately think about Hafiz. To Persians, he is nothing less than a prophet...

The smell of sour oranges stocks in the air, turquoise-tiled steams all around the place meeting each other in a lovely pond in the center of the...

“This was the last night of our adventure to Iran and the Karin Khan Hotel provided great service from the front desk, the restaurants and concierge. Our room was well appointed and serviced daily. They also have good WIFI and plenty of restaurants close by.Roger B, Sydney, Australia, TripAdvisor”

Nice hotel in a good location

“This is a beautiful hotel located near many historic sites in Shiraz. We had a very nice room, sort of modern with traditional elements. The staff were all helpful and friendly. The breakfast was very good. Jaleh H, New York, TripAdvisor”